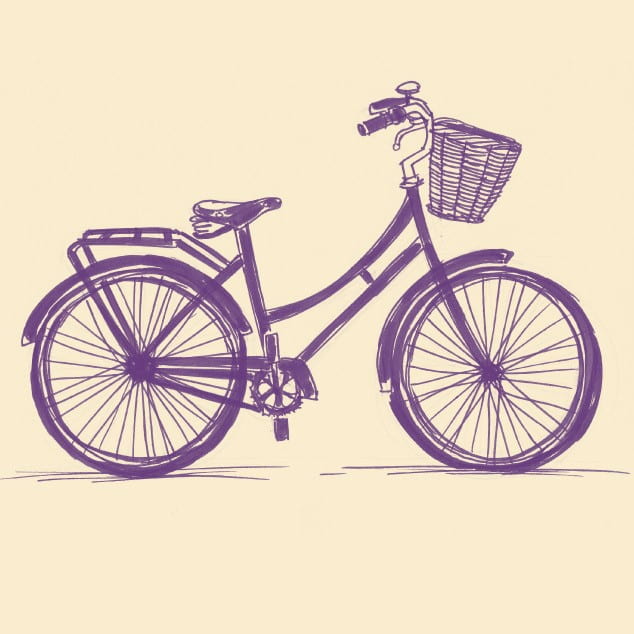 With veterans as fathers,

and imaginations as erratic

as the recently fought wars. 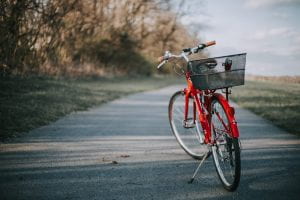 onto porches of adults who cared enough about politics.

But most of them were tossed in the trash anyways

and the boys would pull them out

searching for names of warplanes

to fold into the seams of paper.

The winner was always on the news.

The afternoon brought torches of ice,

but the Cold War had gone too cold.

So they would bring lighters next time, from Dad’s dresser of cigars

and sear their code names into tree bark.

His uniform would slip off sunburnt shoulders

but the bandanas would keep out the bangs,

and mad runs to the ice cream truck,

when the fighting was over.

The day would come to an end with a bike ride in the park,

Summer heat taking the back seat,

and waves of evening wind carrying them forward.

On the cusp of catastrophe,

The end of peaceful monotony,

It was times like this they forgot to remember.

heart.  Biceps of iron, quads of

that the news wasn’t meant to be read, or folded into planes,

but it was to be created by

soldiers with torches of AK-47’s and the 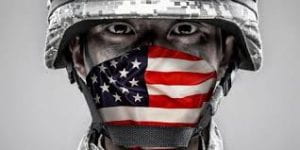 eroded by the years of marching on Vietnam soil,

rusted with each bullet delivered to the other side,

bleached away with each friend

Inside, the summers are

chilly, locked up in the attic,

cigarette butts, and photos of children they never really knew.

Outside, they walk in the park

Up at boys riding shiny bikes, and then

Down at the fresh dirt they left behind.

After a long drag, they return 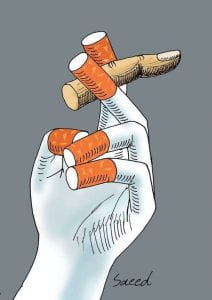 It is times like this that hurt the most.

This is a free verse poem illustrating the story of some soldiers in war.  After the world wars were fought, many children were raised by veterans and glorified war in their minds.  I showed their eagerness by how they used torches of Freezies and paper planes to mimic fighting.  Soon, these kids grew and passionately followed in their father’s (usually) footsteps.  However, as they physically strengthened, many were not prepared for how mentally draining war is.   War turned from a fun game of childhood, where killing was acted, to losing actual friends.  It is easily seen how fighting can become less appealing.

The news was described as paper mache because it was watered down for the regular public to read.  It was a summary of the war, neglecting all the details of the lives of soldiers in the trenches.  The children, not being exposed to the harsh reality, saw fighting as exciting, and could not wait to go on battlegrounds when they grow up.

The bike ride is representative of their innocence, as every day, they would end with this childhood activity.  They were soldiers by day, and children again by the time they returned home.  The bike also was the deliverer of war, in the form of newspapers, suggesting that their love for war was inevitable since it was always around them.

The lighter was used to sear code names into tree bark, symbolic of how couples carve their initials, making a promise.  The reason the kids did not do this is since their love for war faded over the years, just like how the scars on the trees will erode with time.  The lighter represented their young passion.  I also acknowledged that their fathers lit cigars just like they would in the future, which was slowly killing them from the inside – it was an addiction that they failed to control (relating to passion again).

Seeing the other kids riding bikes created nostalgic memories of a time where the tragedies of war did not haunt their minds, but all they could do was rely on their cigarette to drown out painful memories.