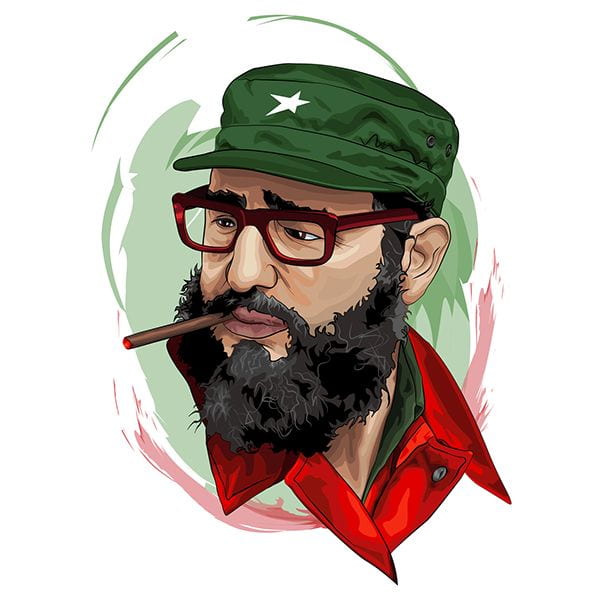 Cuba, a small island of a population of 11.2 million, has a richer political history than some people are aware of. Other than the capital city, Havana, being featured in Camila Cabello’s internationally acclaimed song, it is also the only country in the West that was able to establish 40 years of communist rule during the seething heat of the Cold War. Who was the man that lead this small island to such great global scrutiny, and the threat of a nuclear war that could have obliterated all of humanity? 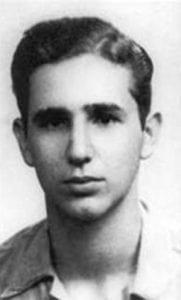 Fidel Castro was born in 1926, was the son of a wealthy sugar cane farmer in the small village of Biran. He completed Law School at the University of Havana, where he joined an anti-corruption Orthodox Party that failed to overthrow the dictator at the time, Rafael Trujillo. In 1950, he bid for the Cuban House of Representatives, which was shut down by a staged coup by the new dictator, Fulgencio Batista.

Batista had many ties with Mafia groups in the United States and was also supported by the United States government for his capitalist policies that favored the rich. However, the impoverished Cubans at the bottom of the corporate chain caused a lot of social unrest, which he held under his control.

Castro then began to launch offensives on some barracks, which resulted in his imprisoning. After he was released by the order of Batista, he fled to Mexico, where he planned more coups. His army of 800 guerrilla warriors was able to defeat the government’s 30 000 men’s professional army.

At the Coup d’État after many failed attempts between 1957 – 1959, Castro would seize control. In those few years before his rise to power, Castro made many promises to restore civil liberties. Thus, Castro’s rise to power was achieved through force and violence and overthrow of the existing government. 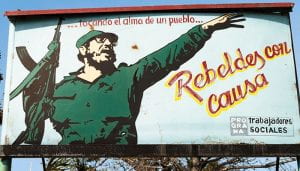 To keep his control from the rest of the population, Castro started a one-party government, so that eve 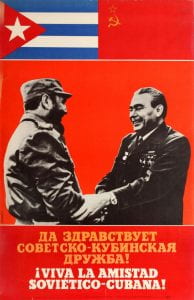 n though people were allowed to vote, they essentially had no choice of a specific platform. He also invested in the power of propaganda, with artistic images calling for revolution, targeting the upper class and Batista for their attempt at making their country into the “Latin Los Vegas”. The destitute answered his call, and since most of them were illiterate, they failed to pick out the bias of his presented messages. In conjunction with this, Castro removed freedom of the press and jailed dissents if they opposed his actions. His government also favored the Soviet Union over keeping ties with the United States, which ultimately lead to the United States to cut all diplomatic ties with them in 1961. More importantly, however, it is his Anti-American rhetoric, coupled with the United States’ fear of the  Domino Effect of communism, that lead to the Bay of Pigs and the Cuban Missile Crisis, the highest point of tension in the Cold War.

People living in Western societies value individual rights and freedoms, and thus, can not understand how some nations seem to succumb to leaders suppressing freedom of expression. However, many years passed in Cuba before the people 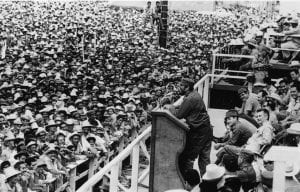 bothered to show dissent. People were, in general, okay with his leadership, and those who weren’t – mainly the rich and upper-middle-class – left the country without protest. The individual rights and freedoms of people were restricted so that people did not have the freedom of expression and economy. Threatening violence on anyone that opposes him, Castro began to nationalize the land and resources of the country. However, the Cuban Revolution was unique in that it allowed for freedom of religion, something that the Soviet Union strongly suppressed.

The communist dictator attempted to reduce the economic freedom of the country, which had a negative impact on the Cuban economy until the recent acceptance of liberal principles. Castro was adamantly opposed to the capitalist economy of the United States, which lead to the end of diplomatic relations between the two countries in 1961. The nationalization of numerous American industries in Cuba also leads to the loss of foreign currency in the economy which brought it down further. Lastly, when the United States initiate a trade embargo in response, people became further limited, ultimately leading to abject poverty. Incredibly few people had rights to private property as well, as almost everything was owned and controlled by the state. The country also failed to stop its dependence on sugar cane as the driving force of their economy, as there was not much economic reform geared towards making more capital. However, Castro did increase the number of social services, which is a leftist policy.

Also, as mentioned earlier, Castro restricted the individual rights and freedoms of his people in hopes that he can create stability and maintain unity among the people. Because of doing this, there was rampant propaganda and censorship of the media. Anyone that was seen as an enemy of the state or a supporter of the Americans was imprisoned or executed. Lastly, he had trouble keeping the rule of law, as he was not subject to it but the rest of the population was. 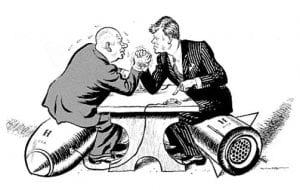 History and events need to be considered from the perspective of those living at the time. An average citizen living under the Castro regime would – in general – support and rally for him. Due to the factors of propaganda, public discontent for the past dictator, and his dedication to providing social programs to the poor, many people praised his leadership. However, the rich and the upper-middle class felt cheated due to his economic reforms and fled the country. When the Soviet Union fell in 1991, the Cuban economy was declining rapidly, which resulted in more public discontent than in the past years because they had just been given proof that communism does not work. Therefore, Castro listened to the people and released 120 000 immigrants to the United States. Thus, although he was a practicer of military force to combat political opposition, and his politics – coupled with the Bay of Pigs –  lead to the Cuban Missile Crisis, the people were in support of him until 1991. Interestingly, however, his daughter, Alina Fernández, sought asylum in the United States and publically denounced his father for his communist practices. This, no doubt, shook the public’s morale. If the own daughter of their leader did not support his father’s ideology, why should they? 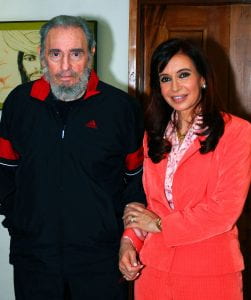 Regardless, the excellence of a leader is determined by the extent to which he/she has listened to the people. In the case of Fidel Castro, I feel that he has done fairly well. In a time when Cuba needed a leader that needed them the most, he stepped up and issued economic reform, giving back money to the poor instead of feeding the wealth divide of a capitalist system. The economic decline that came as a result of it was more to do with the United States embargo and previous dependency on the sugar cane industry than something inherently problematic about Castro’s government, although some might argue that he should have spent more time there rather than actively opposing the United States. However, he left out a large population in his economic reform of social programs: the wealthy. As a result, most of them left the country. 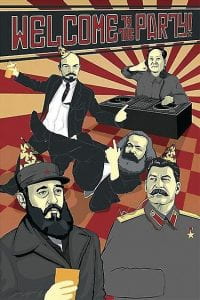 Towards the ending years of his rule, he is said to have killed 15k civilians. When this number compares to a population of 7 million at the time, it is about the same as the population of Seattle. In achieving the will of the people, was he just in killing so many? We have to ask ourselves why most authoritarian regimes fear the opposition of others when they claim to be serving the will of the people.

I do believe that he served the common good for the most part. He modernized the country’s electrical grid, provided free education, healthcare, and creating full employment. The people were struggling due to the past dictator’s capitalist policies. However, he neglects the freedom of private property and business by doing so. Even when the Soviet Union leader, Nikita Khrushchev began following liberal reforms to stimulate a collapsing economy, Castro stubbornly held onto his communist goals. It can be said that he intended for the common good by doing so, but people did not see its results.

All in all, Fidel Castro held power for 10 United States elections. This allows him the time and space to lead his country without having to worry about being removed from office. Thus, he was able to think about the long-term benefits of Cuba and neglect the present sacrifices that needed to be made, such as the freedom of expression and opposition. He saw this longterm security in the Soviet Union and fell under its sphere of influence. The fall of the Soviet Union in 1991 came as a shock to him, and his efficiency declined from that point until 2008 when he left office due to health issues. He has passed as of November 25, 2016, after 60 years of being a communist dictator.