We are the activists, protesting on the streets. We are the digital natives, texting faster than we think. We are the runners, racing through time and tests. We are the Gen Z’s,  fighting for survival, without a single moment of rest. 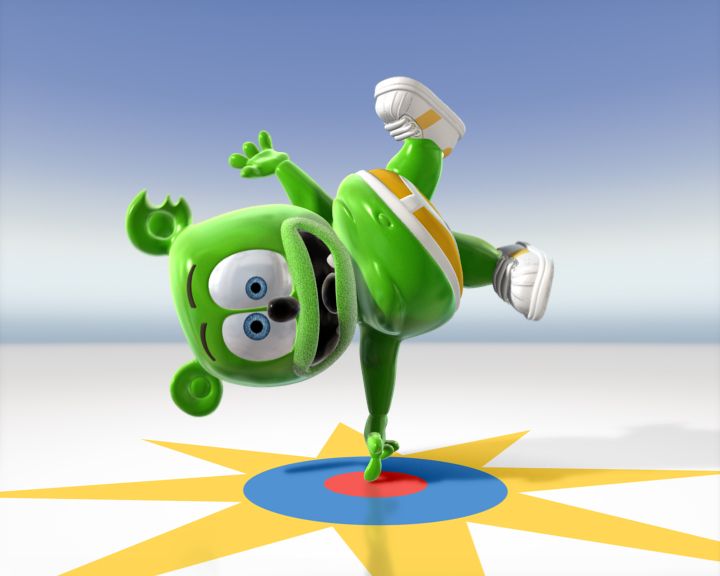 Our childhood was in snapshots: adrenaline-infused Brick Breaker rounds on our parent’s Blackberry’s, jamming to I am a Gummy Bear in Phys. Ed. while dodgeballs ricochet off walls like bullets, and, for some, running away from real bullets in war, with the false belief that pain is a synonym for life.

During our adolescence, the older Gen Z’s birthed Instagram accounts and took candid photos using Snapchat filters, learned, like previous generations, to keep up with the exciting lives of celebrities, and played the stereotype of an angsty teenager with ease. It was almost as if someone created the character just for us (my mother made me write this part, a classic Gen X move).

As aging is the prerequisite for life, I and my fellow Gen Z’s will one day have to form a spine of our own and become functional members of society. The wall that our parents held up for us for so many years will crumble into pieces, leaving us as premature seeds, told to compete in a world of trees. Personally, this thought scares me to the core, and, after a bit of digging, I found that my fears were grounded in reality.

I messaged every Gen Z I knew the same, straightforward question: “As a member of Gen Z, what is your biggest fear?”

Many people were caught off guard by such a thoughtful question, responding, “Give me a second to think about it.” Others just said, “I don’t know,” a sign that the answer was too ambiguous or mentally taxing to express. Some were irritated by the personal nature of such a question, and I became embarrassed by my inability to think through my actions.

After their initial shock, however, the response was overwhelming. Words and feelings began pouring through like a waterfall of frustration, and I held my breath, unable to take it all in. I was expecting a sentence or two, something conjured in a second, and quickly texted back. Instead, I received essays and thesis statements – some from people I barely converse with – that opened my mind up to a generational struggle that needs to be addressed. 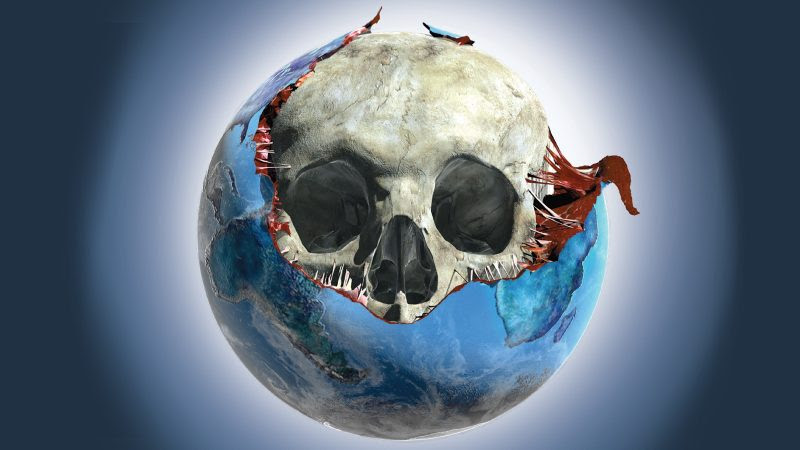 Generation Z is scared. That is an absolute statement without any bias or political agenda attached. We are acutely aware of the hiccuping global economy, the ruthless political battleground, the manipulation of news stories, and the unsustainability of human life on Earth. Feeling powerless to fix it, we freeze in fear, our heads in our hands, and our music in our ears, trying to tune out the noise of it all. Couple this existing paranoia with a global pandemic, and our generation begins to lose trust in the prospect of a stable future for ourselves and the world.

The most common response from my peers was the fear of being inadequate; given that most of them are in their senior year of high school, I immediately knew the reason why. Statistic after statistic continually bombards our minds, each percent increase in unemployment a reminder of the ruthless hyenas in the world – ones that will not hesitate to reject our carefully crafted applications and resumes if someone else fits their needs better. Even minimum wage, entry-level jobs – designed for individuals who have no work experience – ask for work experience. As a result, we feel the urge to build a life full of prerequisites in an attempt to achieve future stability.

Even before the pandemic, studies showed there would be many new jobs of which the characteristics are unknown to us in the present, but will be in high demand for the future.

“It is up to Gen Z to take on the exciting and new jobs of this technologically advancing world,” the news anchor says, ruffling her papers and smiling.

May we ask what major do these “high demand jobs” fall under? What career path should we define that ambiguous term “new” as? How can we, from ages 11 to 24, during a pandemic, know what we want to do and how we are to do it in a world without any sense of direction? 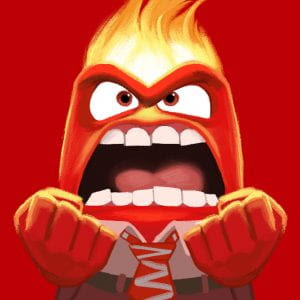 Gen Z is angry now. We do not like this current instability. We do not want to hold a world that is burning – figuratively and literally – and fix it just because we are “the new generation.” We feel that society is reaching a point of no return, and, as a result, our adulthood seems veiled in a mist of uncertainty.

Every single generation wants stability, but at what price does this come? It seems as if the price has increased over the years, and Gen Z is burning every resource they have – mental, physical, emotional – to meet the mark. Soon, the suffocation of paying back student debts for years and years after will be the only thought on our minds. According to a study by Hoyes Michalos, 1 in 6 bankruptcies in Ontario originate from students that are unable to pay the steeply increasing college tuition. According to Statistics Canada, student unemployment is twice as high as that of the general population. According to an American study, 44% of working individuals are in careers that are not related to their major.

What price do we have to pay for a degree without an acceptable guarantee?

As a result, Gen Z is practical – we have no other choice. But practicality rarely coincides with contentment and peace, and this internal turmoil leads to high levels of stress. American Physiological Association found that nine out of ten Gen Zs have had either physical or emotional issues because of their pressurized environments. This fact echoed in the responses of my classmates, who used the words “overwhelmed” and “burdened” so many times that I began to wonder if it was the same person messaging me from different accounts – the similarity of word choice was both insightful and frightening.

It showed me one glaring message: Gen Z is collectively lost. Even after I finish this article, little guidance will be available to us.

I asked a few individuals from other generations about their thoughts about my age group, which would help me look from the perspective of the entire forest instead of focusing on the trees. 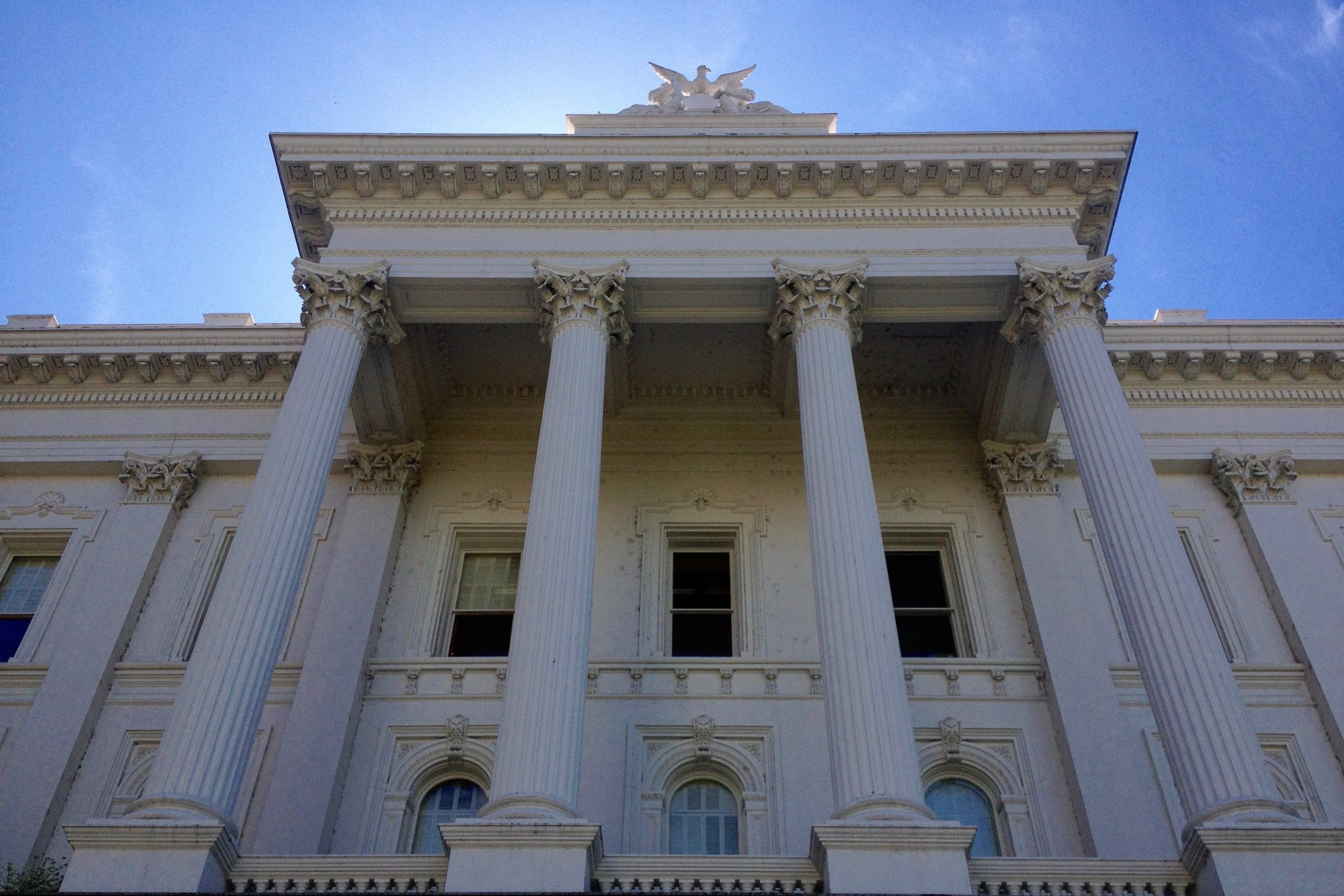 My mother says that her generation was more patient, more grateful than mine, who always seems to want more. Being a believer in the maxim, “Old is gold.”, she shutters at the way Gen Z refuses to conform to traditions that have allowed for harmony for centuries. I hear this and am about to defend myself, armed with all the points that my age group said, but her wise eyes and words make me falter, “To raise a building, the pillars need to be the same, but it seems as if your generation creates new rules by breaking old ones. Your generation follows people rather than principles when it is these principles that will let you live a stable life.” This was translated – the Bengali version of her words was much more beautiful.

I tried very hard to deny her thoughts, but I couldn’t find the words.

My aunt, a millennial, said something similar: “In terms of thoughts around Gen Z, I think this generation is slightly unconventional in their ways of thought; social norms and rules are seen as barriers and obstruction. There seems to be a stronger need to not conform. Rebellious would be too strong of a word, but there is a sense and urgency of defining a new normal.” 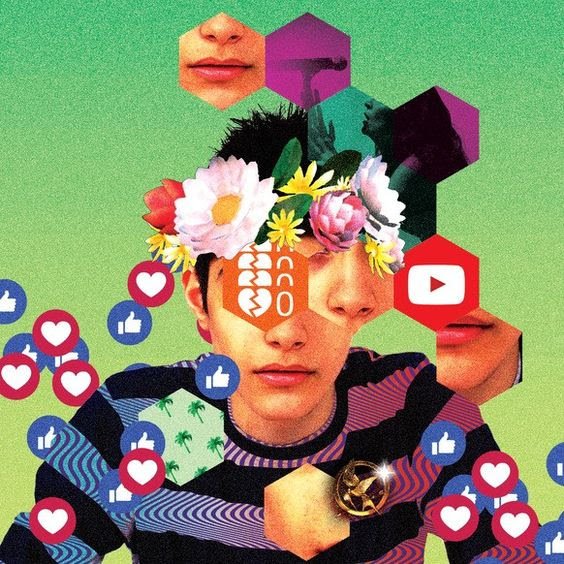 I believe that our need for a new normal comes from the fact the world seems to change by the hour, and we feel a constant need to keep up. Our plans in the present can be turned on its head a couple of seconds into the future.

My beloved Quran teacher, a Boomer, had something different to say. Her father was a POW in Germany during the World Wars of the 20th century, and that shaped her view of my generation: “I believe that your generation is watchful, intuitive, and will help our world through these tough times. However, what you lack is historical context. Your generation has only seen wars through textbooks, never heard stories about its atrocities like we did from our parents.”

Maybe the pandemic is our war.

Because although all age groups will have to deal with the consequences of a shaking globe, each generation’s response will differ. I, too, will age with the 2.47 billion Gen Zs scattered across the world, and our individual experiences overtime will overlap to create patterns specific to our generation only.

Boomers reminisce about their days at drive-through movies, watching The Pink Panther, and trying to sync the radio with the screen. They are also the very few in our technologically advanced world that know how to dial a rotary phone, and yet we make fun of them for not being able to turn the TV on?

Then came Generation X, who hated being called the “Forgotten Generation” but learned to tune out the world with the Walkman’s tune reverberating in their ears. They were children when they saw the Challenger explode after 71 seconds of flight. They saw the Berlin Wall crash down, the final symbol of the 20th-century wars in ruins. They were a generation that may finally see peace.

Millennials were a sharp generation, ready to take on the new century as warriors. All the technology was overwhelming at first, but they learned to steady the turbulence and compete in a brutal workforce and stagnating employment. My aunt says, “The biggest fear would be to be unsuccessful as a whole, to not achieve success and/or recognition in their careers, and not have financial stability.” Gen Z fears this too, showing the repetitive nature of humanity.

We, Gen Z, will one day pull the memories of our struggle out of old boxes and show it to our children. Our journey is one of mystery, maybe even action and adventure. It will begin a little something like this:

We were born into a planet where war was normal. We felt so small, so insignificant in a world that has grown exponentially due to the internet. We wore masks to school, forgot how our friends looked like, forgot that our faces are meant to have dimension. Our story is being written as we speak, but we have no idea how it will end.

Yes, we are the future, but we also hold the right to be terrified by what it may be.

Thank you to every individual that answered my question and left me an honest and thorough response. I was amazed at the detail that everyone went into, and am honored that many of you trusted me with this information. As such, I have compiled (most) of the responses and put them on the padlet below, keeping the respondents anonymous to protect their privacy. Hopefully, this will help you, the reader, see through the heart of Gen Z – if you can, then writing this article was the best decision I have ever made.

4 thoughts on “Gen Z is Scared”