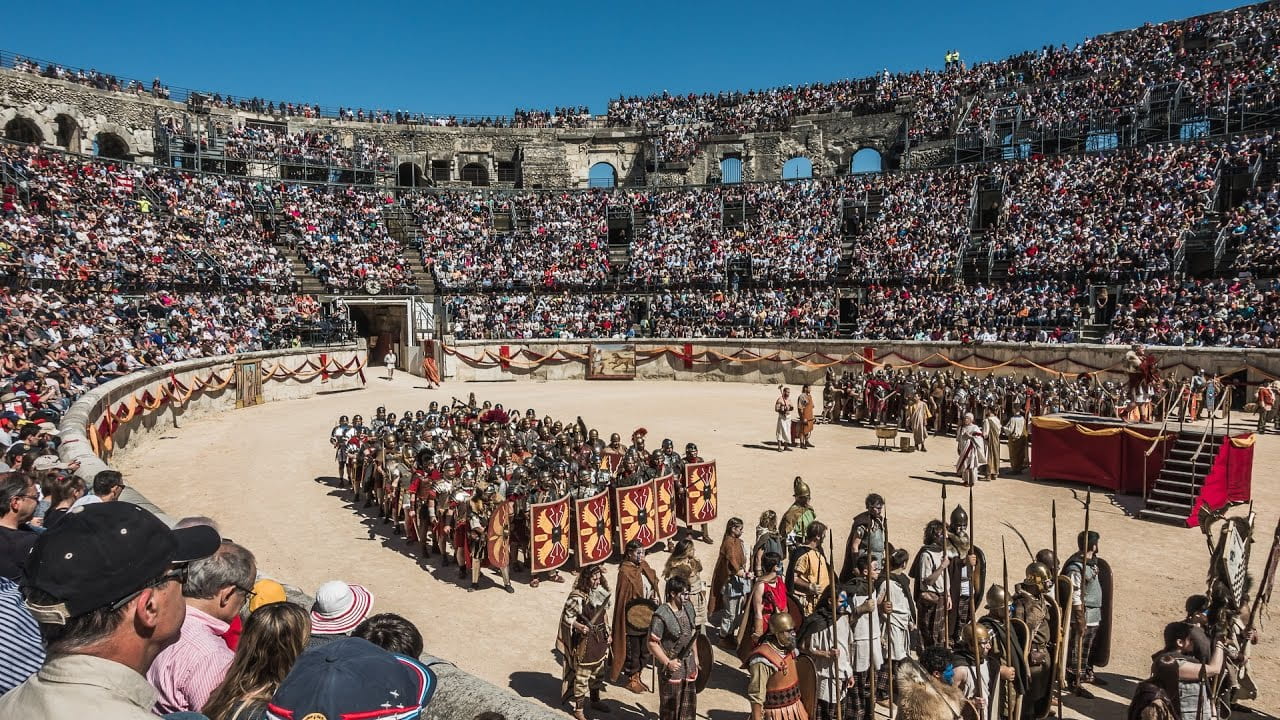 “What we wish, we readily believe, and what we ourselves think, we imagine others think also.” ~ Julius Caesar 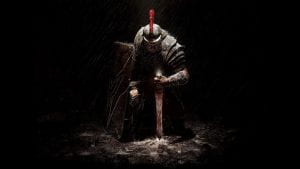 The gladiator waits in the center of the Colosseum

Armour of iron ore, and a sword of the finest bronze.

Are set on the scene, calculating, recalculating.

Writing all she sees in her ordered mind.

A visage of fierce confidence, shaking the ground slightly,

For she is not a slave, nor a prisoner of war,

But a free woman who yearns for fame, and validation.

Entertaining all that wish to watch.

Spectators, from Ancient Rome and beyond

Enter the stadium with anticipation,

For they were told of the wonders

Possessed by the fighter standing before them.

The gates spread, and out rushes a bull, tumbling towards the center

Horns held high, and an ego too mighty.

The gladiator knows the creature

Only regretful with the presence of consequence.

It heeds no warning and considers no predictions.

So, when the beast approaches,

She thrusts the sword through its thick head,

And the crowd roars in approval.

Five stallions, with men seated atop

In circles they gallop, hooves carving a ring of fire out of the dust,

Taunting and teasing the gladiator’s mind.

She freezes at the multitude of choice,

And attempts to pursue them all,

She swings the blade with grace and undeniable skill.

Confident, but falters at the presence of chaos.

Scattered, restless, she absorbs the disorder

as the javelins slice the air like cannonballs of smoke.

Then her left ear is grazed by a blade,

And the first drop of blood trickles onto the surface of the earth.

Luck will only suffice for so long.

Next, a prisoner of war

A tall man with a brute frame, curved dagger in hand.

He stares with malice, for fighting and frustration is all he knows.

And as the ring of fire recedes, his anger begins to glow.

She spreads her arms,

Sword perpendicular to the positioning of his heart,

Ready to pierce through.

She runs, armour clanking against the bones of her thighs

Muscles contracting to the power of her will.

A fluid motion, then a crack

She stumbles to the side, using the shield to hide,

the crowd wishes to see the wounds.

Behind the shield, she presses the bruises soon to form.

But the gladiator fears confrontation,

Aware that they grumble in disapproval,

taunting, branding her a coward.

“A coward dies a thousand times before his death, but the valiant taste of death but once.”

So, her chin rises, face revealed once again.

A determined expression draped on like a queen’s robe,

Her wounds displayed as trophies of war,

the crowd is content, as the show nears a close.

The gladiator is thankful to have survived another day.

A messenger in a thin dress enters.

Smiling, beckoning her with an affable appearance.

The gladiator relaxes, casting away her sword into the sand and silica

But the crowd whispers, forewarning,

She is angered by those who dare defy her choice.

Turning, again, to welcome with affection,

but is met with a steady, sinister gaze,

As an arrow, sliding through her Achilles Heel.

A chink in the armour, an exposed shoulder blade.

The gladiator falls, for the first time.

An oasis of blood,

trickling through the dry, wanting sand.

Cries are heard as the horn signals the end of the show.

The gladiator lays in the center of the Colosseum

Armour of burnt skin, a sword of searing bronze.

Glaze across the scene, thinking and rethinking.

Singing all she sees through the bloodstream flowing from her lips.

But still, she is not a slave, nor a prisoner of war,

But a free woman who yearns for fame, and validation,

She had entertained all that wished to watch.

But the spectators, from Ancient Rome and beyond

Left the stadium with discontent,

Unable to see the wonders

Possessed by the fighter that laid before them.

For they so carelessly missed

the slight twitch of her muscles,

a little while longer. 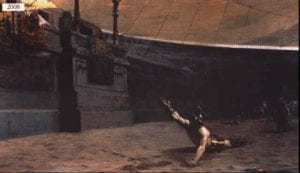 A gladiator is a man trained to fight in the Colosseum as entertainment for the people of Ancient Rome.  They can be slaves, prisoners of war, or simply people who wish to fight for fame and glory.

In my about me, I compared myself to a gladiator in order to illustrate my response to different situations.  I strive to present myself as a confident and poised individual, but certain experiences in my life have shaken my ordered mind and resulted in a lack of self-control.  Each battle in this poem shows weakness, and how I deal with it.

The bull is to represent my stubbornness of the past.  Instead of listening to the advice of those that care about me, I prefer to experience on my own, and learn my lesson through suffering and regret.  However, I have matured now, and understand the value of wise words, and, symbolically, was able to beat this adversary.

The horses and men represent my dreams and ambitions.  There are many things that I wish to accomplish in my life, but I am paralyzed at the thought of making a choice.  I always contemplate on the best option, but in doing so, I accomplished very little. Although luck has kept me away from danger, for now, I acknowledge that a time is coming where I will have to make life-changing choices on my own.

The man represents confrontation.  This is and will continue to be one of my biggest fears.  When I am met with some accusation, it is in my nature to either comply or avoid in order to “resolve” conflict.  In this case, I decided to confront my fear of confrontation all at once and was hurt by the result it gave.

As the battle continues, the crowd is representative of everyone and anyone who is close enough to be a part of my life, but far enough that they do not understand the reasoning behind my actions.  They are happy to watch the show, and I am happy they are unaware of the turmoil occupying my mind with the presence of an adversary. Also, the quote about cowardice within the poem is by Julius Caesar, showing how I fear to be a coward more than I fear confrontation.

The messenger represents the trickery of people.  It is in my nature to trust anyone who approaches me in a kind and sincere way.  I fail to see their intentions and deny the opinions of others who care for my well being. Only when it is too late, do I see their masks come off, and in my vulnerability, I allow them to reach my Achilles Heel or my weakest point.

Regardless of these weaknesses, I am determined, motivated, and fight each battle as if it were my last.  When I am unable to fight anymore, I want to be content with the life I have lived, the hardships I have endured, and the growth that I have experienced, as the gladiator in the last stanza.  If the crowd is not entertained by my show, then so be it, for I will be happy with my own accomplishments.