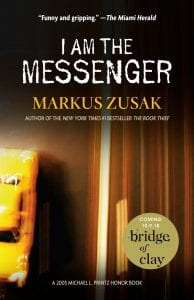 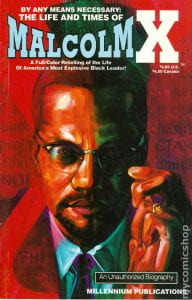 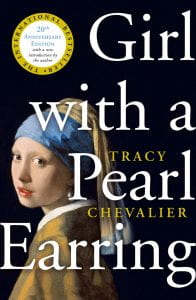 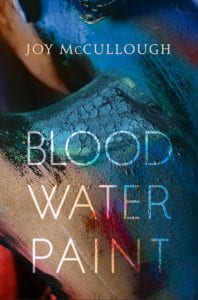 *Images are only for books that have been completed by March 15, 2020*

The Language of Composition Textbook: None

The Picture of Dorian Gray by Oscar Wilde

The Wars by Timothy Findley

A Heart in a Body in the World by Deb Caletti

Girl in Pieces by Kathleen Glasgow

If I Was Your Girl by Meredith Russo

The Fountainhead by Ayn Rand

I am forcing myself to create a reading ladder to keep myself accountable since my teachers will not be able to do that for me anymore. Initially, I planned to make a reading ladder for the end of this semester, but that is very vague at this point, so this is going to be my last “regular” reading ladder until we return to school.

I will be making a “Quarantine Reads” page, where I will respond to every single book and article that I read rather than focusing on the few that I enjoyed. This will ensure that I am writing consistently, and taking the extra step of reflection as well.

The reading rate for “February and a Half” is pretty average so I am content with it. During the social distancing period, however, I will have a lot of extra time and would like to get to 60 pages a day on average if possible. I want to complete all of the above books before I start school in September, and even more, if I can get my hands on them.

I love this book so much. There was a silver lining of witty humor and savage truth that gave this book so much meaning for me. I felt as if I was playing mission impossible with Ed Kennedy, trying to figure out what the cards meant. Each mission unearthed something about both the person in trouble, and Ed, showing how interconnected humanity is.

Although I am not a really funny person, I genuinely appreciate the presence of humor in any form of art, because it gets the point across in a very effective manner. Humor makes an audience uncomfortable and forces them to lean in and listen. The dry wit of this story made the story glow more than it would have otherwise.

My favorite quote was, “That was when the world wasn’t so big and I could see everywhere. It was when my father was a hero and not a human.” Ed was discussing how he idealized his father to be someone perfect, and he was angry when he couldn’t meet that expectation. I think that Markus Zusak makes a clear distinction between illusion and reality here using the simplest of rhetoric. Another example of how he does this is the following:

This showed me that sometimes the purpose is more valuable than flowery prose.

Reading this book was life-changing for me, honestly. Malcolm X’s personality and aura is a stark contrast to mine. Where he is concise, argumentative, and fearless of opposition, I am flowery, passive, and repel confrontation like the plague. Reading his life story was like delving into a mindset that was so foreign to me, but understanding it so well at the same time. He showed me that having an opinion, as long as it is backed up by evidence, is applaudable. Sharing it, although it comes with fierce opposition, is how an individual becomes known by the world. Leaders in history are ones that did not conform to the ideals of their society without questioning and comparing them to their morals and beliefs.

This book was a self-help book for me more than a historical account of African American nationalism. Now, I try my best to have a strong opinion on topics that care about and share them with the public. I need to be wary of the fine line in between ignorance and effective opposition, and also admit when my standpoint is invalid. This way, my ego will not hinder my ability to maintain an open mind. This is my goal before school starts next year.

The Girl with a Pearl Earring by Tracy Chevalier (★★★)

It was okay. I really did not have much of an opinion on this book because it was more of a pleasant read than something to analyze and interpret. I was more interested in the painting:

That is all I really have left to say.