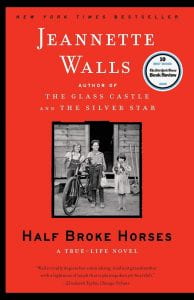 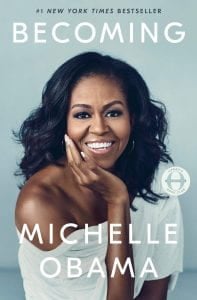 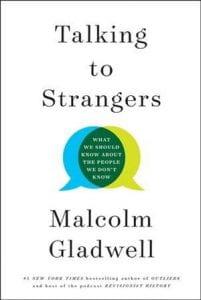 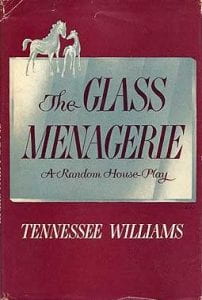 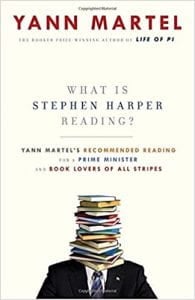 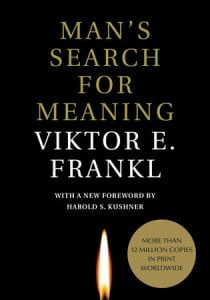 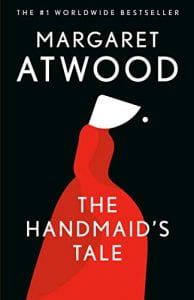 *Images are only for books that have been completed by January 17, 2021*

Total: 35 (did not keep track of the journals this month)

FOR REST OF MARCH

I have decided to continue keeping at least the math for my reading because it will keep me accountable. I will only do reflections for books that blew me away.

This book really moved me, and I wrote a piece about it for my English class. A quote in particular, which acted as the theme statement for the story, motivated me to take personal ownership of my life regardless of the difficult circumstances surrounding me.

For the writing itself, Jeanette Walls did an amazing job at giving her grandmother a voice: one of a fearless cowgirl that lived her life to the fullest. I want to read The Glass Castle again after reading this story to get a better understanding of their family.

I have a new appreciation for the former First Lady after reading this book. Her life story was incredibly dense, and gave insight into the mentality of someone who was involved in politics without really being involved. Michelle Obama talks about the position of a First Lady as one without any job requirements, which contrasted with her need for structure. She describes the restricted life of the president’s family, and how she struggled to find normalcy for Malia and Sasha. Her book was able to humanize the United States’ leading family through persuasive rhetoric, and strong ethos and pathos.

The structure of her writing kept me interested the entire way. Michelle Obama is an incredible writer. She characterized all the people in her life so vividly, that they were impossible to forget. She described her home in South Chicago without shame, honestly pointing out what she loved about her community, and where society had failed them. Reading this book, I forgot about my life for a secound, as I completely immersed myself in hers.

The Rest of the Books

Malcolm Gladwell’s Talking to Strangers was as insightful as the rest of his stories. My favorite section was how he talked about Sylvia Plath’s suicide in relation to the carbon monoxide powered stoves in London. He showed that if one is able to make suidide less easy and appealing to a specific population – for this case study, it was women in their late 20’s – then they are less likely to take life-ending action. Strangers, he argues, are difficult to read until one understands their motivations. This book is great for anyone who loves sociology. He has been my favorite non-fiction writer for over a year now, and I can not wait for more of his books.

Yann Martel’s What is Stephen Harper Reading? coupled with The True Believer by Eric Hoffer inspired my final creative writing piece, “The Moderate is Under Attack”. I loved Martel’s arguement for leaders and reading. He states, “As long as someone has no power over me, I don’t care what they read, or if they read at all… But once someone has power over me, then, yes, their reading does matter to me because in what they choose to read will be found what they think and what they will do.” This is a great book if you have already read a lot of the books he discussed. I had not read a lot of them and got lost at a few points.

Viktor Frankl’s Man’s Search for Meaning gave me a new appreciation for people under immense torture and pain. The most vivid part for me was when he described the Capos, prisoners of higher rank, who were awarded with ciggarettes, alchohol, and necessities if they took part in the torture of other prisoners. From a bird’s eye view, one may call these individuals evil and without a heart. But what if it was us in those concentration camps. What if we, like Viktor Frankl was, were in pain with blistered feet working from sun rise to sunset in the freezing cold. What if the one meal we got in a day was soup and bread? Wouldn’t we fight for survival? We have the priveldge of judgement, of looking at people and commenting on their character, but we will never understand what they went through. We have the privledge of being moral because we do not have to fight for our survival everyday.

Margret Atwood’s The Handmaid’s Tale took a very long time to get to the point, but when it did, the story was fascinating. I felt a 1984 atmosphere of government watchfulness and citizen submission. This book was also hard to get through because I felt so much pain for the protagonist. Her womanhood was used against her and all the other women in the story. Atwood’s voice in the novel was also poignant, one of a sarcastic drawl that makes one want to lean in and listen. I also loved the images from the ideal 80’s that she weaved into the piece – they allowed me to appreciate an era that I knew so little about. This was my first piece that I read of hers, and I can’t wait to read more.

The Glass Menagerie was my first Tennessee Williams and I absolutely adored it. My heart both swelled and broke when Jim broke the glass unicorn. Such a powerful symbol! The mother, Amanda, reminded me of Blanche due to her idealistic mentality. She wants Laura to be married so badly, that she is unable to see how broken she really is. I am reading Streetcar Named Desire right now (amazing), and I will read more of his work.