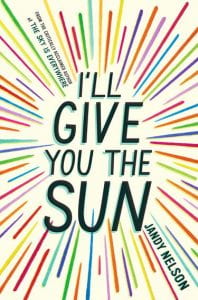 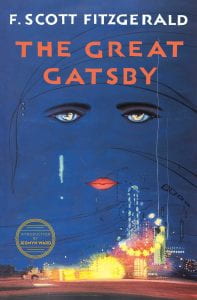 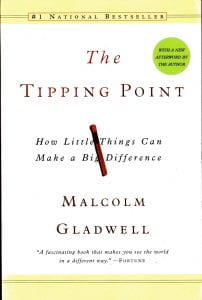 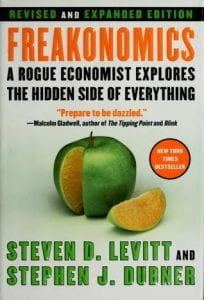 *Images are only for books that have been completed by November 30, 2019*

The Awakening by Kate Chopin

Macbeth by William Shakespeare (for the break)

This month was great. I reached all of my goals except for Lolita, and I think it is because of the break. I really enjoyed all of the books I read this month, and plan to continue broadening my horizons by exploring different genres and authors.

HOLY, this book was something else. It has been a while since I have read teenage fiction, and I somewhat lost my love for this genre; this one blew me away. The author’s skillful character development, incorporation of setting, and twisty plot was one that kept me reading for many hours into the night. When I hit the last line, I LITERALLY sighed, because this story was so fulfilling. Noah and Jude were real people in my mind, and their sorrows were my sorrows, their happiness, mine.

She created such an interesting structure in this book. Many authors switch perspectives, but her ability to merge it with different periods in their lives created suspense and a constant desire to know what the character knows; dramatic irony is a powerful tool that Jandy Nelson used to her advantage. Additionally, her imagery was not only vivid, but also purposeful. She used her skill of pottery and carving in real life, and made it into an striking symbol of the mother. The idea of NoahandJude was incredibly clever as well.

I love how she was able to maintain meaning while keeping a humorous tone. The quotes, “No hot guy should be allowed to have an English accent and drive a motorcycle.” and “When people fall in love, they burst into flames.” are two very different approaches to desire, but her diversity with style kept everything fresh.

My favorite quote: “Quick, make a wish. Take a (second or third or fourth) chance. Remake the world.” I think that is a beautiful way to end a story with so much emotion and love.

This book will stay with me forever.

I tried reading this book back in Grade 9 and I couldn’t even get through a page, but I guess after reading Frankenstien everything is a breeze now. Through this book, I was able to fully appreciate the 1920’s America of luxury, money, and self-importance. This era is characterized as being incredibly idealistic, a peaceful time before the decades of poverty, wars and conflict to follow.  Like the stock market crash leading into The Great Depression, Gatsby’s demise was a result of the reckless pursuit of his desires. He is a mirror image of this decade with his wishful, but certain illusions.

I think by having an outsider tell the story, we were able to understand the thinking of Gatsby better than if it was told from his perspective. I immediately thought of the quote by Dodie Smith, “Perhaps watching someone you love suffer can teach you even more than suffering yourself can.” Nick Carraway was an observant character that understood Gatsby’s psychology better than even Gatsby’s father could. In Gatsby’s death, we can see that he was truly alone in this world, regardless of the hundreds that would show up at his doorstep hungry for some fun; only Nick was his true well-wisher.

For some reason, Jordan Baker intrigued me the most. Nick characterizes her as a confident woman that will do anything in order to win and remain in good standing. He does fall in love with her for a bit, but he rejected her once after the accident, and since “She wasn’t able to endure being at a disadvantage,” she went off and got engaged to someone else. He also had said that, “Dishonesty in a woman is a thing you never blame deeply,” but he then was dissapointed when Daisy didn’t show up to Gatsby’s wedding, saying she, “… smashed up things and creatures, or whatever it was that kept them together, and let other people clean up the messes that they made…”

Gatsby shows the reader what happens when one over-indulges on something. He loved Daisy so much that he stained his hands with her crime. He lived pursuing the green light for so long that it blinded him to death.

I can’t wait to analyze this in class.

The Tipping Point by Malcolm Gladwell (★★★★)

This is my third Malcolm Gladwell read and I love it as much as his other books (look at October and September for responses). This book describes what type of people are required in a society for a situation to tip from small to uncontrollable, in both positive and drastically negative ways.

His books have the same format, but different ideas, so I am not going to respond to this one because I just end up repeating myself.

Malcolm Gladwell’s books focus on the impact of certain ideas on society, while this book focuses on societies incentives through the study of economics. I now have an appreciation for understanding motives and reasoning behind decisions being made by people. This book took conventional wisdom, and shifted the lense a bit to show the reader that there is more to a situation that what the news will say.

There is an interesting idea about the power of information. Regardless of its truth, the lack of information instills fear in people. It is what separates “experts” from the “commoners”. However, we can choose to be informed through being well read about politics and economics. By understanding the fluctuating tensions withing one’s city, country, and world, a consumer – in all aspects – can make judicious decisions that will increase their probability of living a better life. The authors say, “Information is a beacon, a cudgel, an olive branch, a deterrent–all depending on who wields it and how.” We can learn of many examples of this in world history, and see them first hand in current events as well.

Although I love the ideas, the flow was missing. Each chapter did not smoothly transition into the other, like Gladwell’s does. It showed me how important it is for a writer to have an overarching idea (thesis) for the reader to return to and reflect on. If one was present, then this book would have been much more cohesive than it is now.