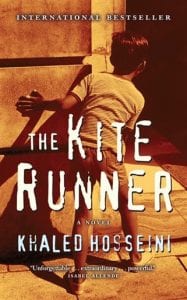 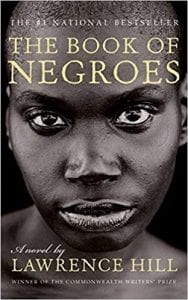 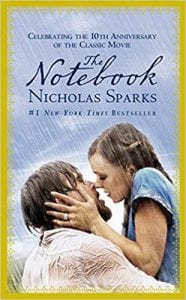 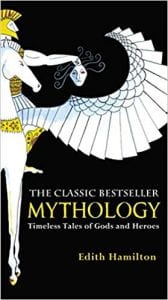 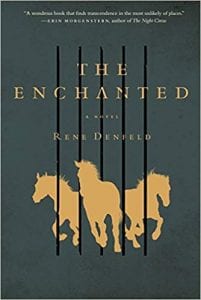 This month, I unintentionally have one book per ranking.

I am happy with my reading rate, as it is somewhat consistent with other months.  I would have read more, but understanding the “Mythology” book took more time than I thought it would.  Other than that, the books I have been reading are relatively easy.  I reread “The Kite Runner” which allowed me to boost the page count.  In other words, my reading rate is this high because I did not find the books challenging enough.

Something that I want to work on is consistency.  Usually, I finish a book in a matter of days, and then stop reading for a few days, and start another one.  I want to make a goal of reading 30 pages every day regardless of how busy I am.

My goal for March is to read at least two difficult books and one easy one.  I want to read “Frankenstein”, “The Great Gadsby”, and “The Glass Castle.”  Additionally, I will read the book chosen for book club in March.  These books will be for my own enjoyment.  I will also read “Hamlet Prose Version” and the five short stories that I am required to read for English.

This book is written by Khaled Hosseini about an individual’s journey to be good again after making a life-changing mistake.  Amir grew up in Kabul with his servants’ son, Hassan; they were inseparable best friends but after this event, they drifted apart, and never saw each other again.

Amir’s life continues, changing with the forces of war and general chaos, but he always remembers that night and how wrong it went.  For a long time, he tried to neglect it, failing to do so as, “the past claws its way out”.

After many years, Amir gets a phone call from his uncle.  He returns to where it all started and gets mental sanity by protecting a part of Hassan.

My favorite part would have to be in the last scene.  It offers a sense of closure that could not have been better illustrated.  “For you, a thousand times over,” is an incredibly powerful statement that captures the essence of the story and provided a sense of deliberate closure for the reader.

The Kite Runner is the best book I have ever read.  I absolutely love the characters, theme, and the careful construction of the sequence of events.  The story of Amir was one that kept me up at night, thinking about what happened next, even after I finished.

This was the book chosen for book club.  It was very difficult for me to see Aminata Diallo as a fictional character, as her personality was very well rounded, and her struggles were vividly described.

Her story was one of tragedy, with pockets of closure hidden in the chaos.  Aminata was born free and passed away in the same manner, but the majority of her life was spent in the cuffs of slavery and attempting to return to her roots.  As time progressed, however, she realizes that there is no past to return to, and decides to use her intelligence to help the abolitionists ban slavery.

In my opinion, the one thing that kept Aminata sane was her ability to read.  In a world where the only freedom she has is stored within books, she allows herself to vicariously enjoy journeys of others; this allows her dream of accomplishing her own aspirations.  In the story, she says, “Reading felt like a daytime dream in a secret land. Nobody but I knew how to get there, and nobody but I owned that place.”  Stories were the only thing that her owners could not take away.

My favorite line in the book is, “Some say that I was once uncommonly beautiful, but I wouldn’t wish beauty on any woman who has not her own freedom, and who chooses not the hands that claim her.”  It captured the struggle of being too good; her beauty caught negative attention, causing extra pain on top of her distress.  Only when her beauty left her could she escape the grasp of the numerous men that wanted her.

“The Book of Negroes” is a beautiful life story that evoked many emotions from me.  Her struggles were universal and unique as well.  Lawrence Hill made this character incredibly unwavering, and a role model for our modern society, even though the problems greatly differ.  I would read this book again.

This story is about how a lady works to get men off of death row.  She investigates a case of a particular man that wishes to die and learns many things about his past that mirror her own.

If I am to be completely honest, I did not understand this book at all.  The imagery was very vivid, but there were too many puzzle pieces to connect.  Overall, the concept seemed very interesting at first, but the sequence of events was very muddled.

I feel that the story could have been better if the author wrote in the first person instead of omniscient.  This is because the feelings of a death row inmate would be interesting to read compared to the steps to get off.  It would have given that extra mystery that was missing for me.  I do not want to discourage anyone from reading someone else’s hard work, so if someone enjoys investigative stories, this is the book for them.