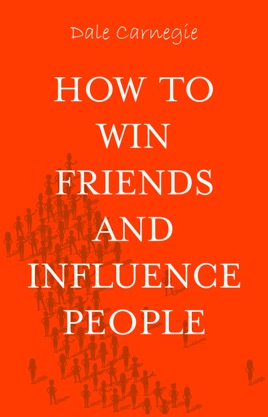 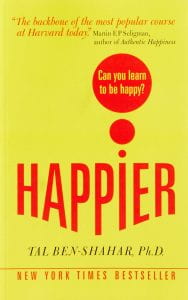 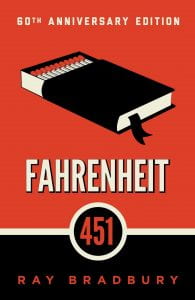 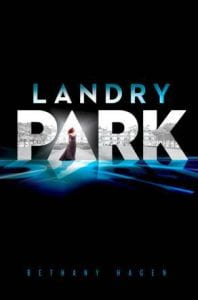 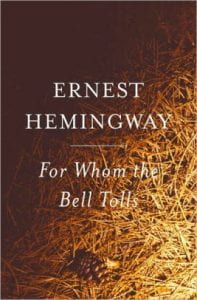 In these 45 days, I am content with my progress.  I usually only read fiction novels, but now I am starting to expand my reach by reading one poem a day, and self-help books.  These books are written in a persuasive format, similar to a critical essay.  I was able to see how a topic, evidence, analysis and the connection to the human condition is organized in a paragraph to convey a specific message.

Consistency is still an issue, as I finished Landry Park in two days, but kept putting off For Whom the Bell Tolls.  Hopefully, the extra time in summer will help me with this.

My goal for the two months of summer is to read all of the required AP novels, and Michelle Obama’s and Trevor Noah’s autobiographies.  Additionally, I feel like school has limited my ability to read for enjoyment.  Therefore, I will read a few dystopian novels to keep me motivated to read harder pieces.

How to Win Friends and Influence People (★★★★★)

This is a self help book written by Dale Carnegie that discusses how to build the confidence and skills to be kind, but also have influence over people. It was published in 1936, and was an immediate hit, as these types of books were usually not written at the time.  Additionally, the author offered this as a course which showed to bring success to those who took it.

My favorite line would have to be, “Give a man a fine reputation to live up to.”  This was the last line in a chapter called, “Give the Dog a Good Name”, where he discussed how to change a person, without being overpowering.  He explores the idea of providing people with a positive standard to reach, so that they are motivated to be better without you forcing it upon them.  Providing encouragement and praise is the best way to influence people.

The book is written in a conversational format, which allowed for the reader to have a thorough understanding of the topic, while still making it relatable.  However, since it was written a while ago, there are many gender stereotypes and biased points.  For example, in a section about having a happy marriage, the author asks the question, “Do you keep track of the day’s news, the new books, and new ideas, so you can hold your husbands’ intellectual interest?”  All the pronouns were male, and I felt that women were barely addressed in this book. I would read this again since the ideas were very interesting, as we are given insight into the mentality of a man at the time.  Gender bias aside, there are many helpful tips in this book that I plan to consider when I deal with people.

Written by Ray Bradbury, this dystopian novel is about a firefighter that burns books to rid the world of the corruption them.  Even though he has everything that his society considers normal, there is an itch in his throat that is triggered by Clarisse, his neighbour.  Guy Montag unearths a world of passion and emotion locked within the pages of the very books he threw in flames a few days ago.

I love how the author used fire as a motif throughout the novel.  A strong one was, “Fire’s real beauty is that it destroys responsibility and consequences.”  It illustrates how real beauty is in recklessness, which Montag shows in his actions against the norms of society.  Additionally, the information in the back was an interesting read, as it provided more context to the creation of the story, and the relation to modern society.

This book was very different to the things I usually read.  I appreciated the following:

For me, this novel showed the journey of life.  When born, we are naive and unable to do anything for ourselves.  As time progresses, our senses awaken, and we start to discern right and wrong.  Finally, as we age, our bodies start to return to its dependent structure, but we pass with much more knowledge, and a strong purpose – Robert Jordan’s journey showed exactly this.

However, the reason I did not like this novel as much was due to its length.  The plot was described with excessive detail, which took away from the excitement of the story at times.  This is why I will probably not read it unless I am forced to.