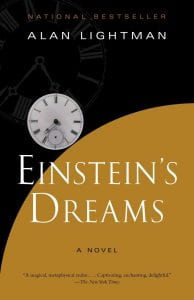 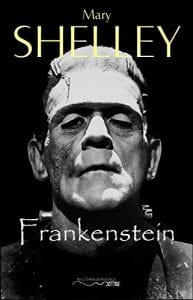 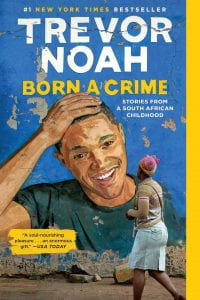 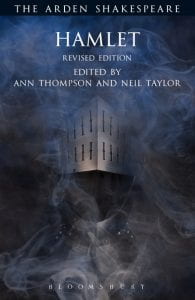 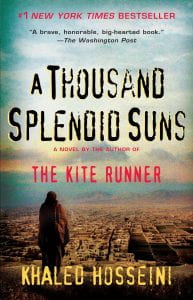 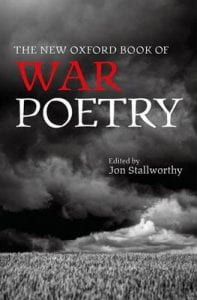 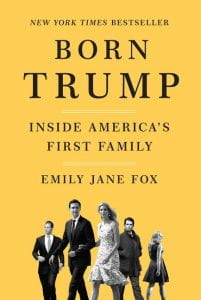 The summer of 2019 has been the most I have fluctuated ever.  I did not read a single page of a book for all of July and then went on a mad run to finish all of my required books and others that I have been meaning to read for a while.  However, I am happy with the books I have read out of choice, as they are different from my usual style.

As for my reading rate, due to my inconsistency, it is not really reflective of my reading pattern this summer, but it is an average number, and I am content with it.

I have explored out of my comfort zone this summer by reading more biographies.  It is important to be informed about the lives of accomplished people so that I can adopt their mentalities to bring good into my own.  I plan on reading the autobiographies of Michelle Obama and Hitler soon.

For next month, I will read at least one self-help book, and one diploma level read (Pride and Prejudice).  Additionally, I will start a Shakespeare play (Macbeth) because I struggle with reading his work.  My goal is to maintain my reading rate.

This is one of my favorite books now.  I love how Alan Lightman characterized time in a variety of forms.  There were some very insightful ideas in this book about fate, mortality, and memory.  Each of the worlds he created was an exaggeration of our own, while still holding an undeniable truth about the nature of humans in relation to time.  My favorite world was where living further from the center of the earth allowed for one to live longer.  Therefore, people living in this reality, “… live in the mountains.  No one can be seen in the valleys and plains.”  It was also mentioned how people would tease others who lived lower than them because of the few extra seconds of they had over their neighbors.  This brings up the idea of how people deny their own death, but accept that others around them will pass one day.

My favorite line is found in the world where everyone lives forever: “In this world, the multiplication of achievements is divided by the diminishment of ambitions.”  I believe that anything with significance should have a time limit, or else we lose the care we originally had.  Life, being temporary, forces us to use our time to make it worthwhile.

The diction within this novel is astoundingly rich.  I was forced to consider every sentence, event, and structural decision for its purpose.  A big takeaway for me was the idea of requiring sustainable motivation in order to maintain a will to live.  Clearly, Frankenstein’s creation lost this, when he decides to destroy himself since he is not able to torment his creator anymore.

My favorite line was, “Learn from me, if not my precepts at least by my example how dangerous is the acquirement of knowledge and how much happier that a man is who believes his native town to be the world than he who aspires to become greater than his nature will allow.”  As a species, our nature is to pursue our own selfish desires, stepping away from our boundaries at times by doing so.

Born a Crime is the best autobiography I have read so far.  Trevor Noah writes beautifully, highlighting his life struggles with a silver lining of humor, allowing the reader to breathe for a second before slamming a powerful line for us to ponder on.

Trevor Noah was a mixed child born during the apartheid, a time where interracial marriage was punishable as a serious offense.  He discusses the precautions taken by his mother to hide him from the officers, and the struggle to identify with a group within his extremely segregated society.

He says the following about the creators of the apartheid:

“The difference between British racism and Afrikaner racism was that at least the British gave the natives something to aspire to. If they could learn to speak correct English and dress in proper clothes if they could Anglicize and civilize themselves, one day they might be welcome in society. The Afrikaners never gave us that option. British racism said, “If the monkey can walk like a man and talk like a man, then perhaps he is a man.” Afrikaner racism said, “Why give a book to a monkey?”

Very direct, and very proud of his identity, Trevor Noah now hosts a daily show, where he discusses daily politics.

Hamlet was the first Shakespeare I have read, which is why I found it incredibly confusing.  I did some research after reading and came across John Green’s opinion of why Shakespeare’s work is still studied today.  He argues that Hamlet’s inability to act in a situation is the most human part of his character.  When we are met with a challenge, we hesitate, thinking of the repercussions certain decisions have, and the benefits of others.  This is evident when King Claudius is praying, and Hamlet draws his sword back, aware of the associated ethical issues.

I enjoyed the idea but was unable to fully understand the play itself.  I plan on reading more Shakespeare soon.

Incredibly moving, powerful, and descriptive.  I absolutely adore the writing style of Khaled Hosseini, and this novel did not fail to leave me in awe.  It is the story of two women living in war-torn Afghanistan and struggling through the hardships of their life.  Hosseini channels the idea of unwavering love and the great sacrifice that accompanies it through his female characters.  Additionally, he shows the great power disparity between man and woman, and its impact on greater society.

I really loved this quote: “And the past only held this wisdom: that love was a damaging mistake, and its accomplice, hope, a treacherous illusion.  And whenever those twin poisonous flowers began to sprout in the parched of that field, Marium uprooted them.”

This shows that hardship can cause a constant fear of distrust within our hearts and minds, to a point “good” things seem deceptive.

This was a compilation of famous war poetry from 150 B.C.E all the way to 2001.  I found this interesting to read because of the reoccurring themes, such as hope, pride, honor, pain, and love.  Repeatedly, the presence of war has produced amazing literature, and I feel it is due to the intense emotional fluctuation caused by the environment.  War is a vivid experience, where the more involved one is, the more there is to write about.  This book also showed the rawness of human emotion and the natural selfishness that flows within us.

Although he is disliked by many, Donald Trump is a successful man.  He was given a boost by his father, but he truely built his empire with hard work and dedication.  This textbook-like biography of the Trump family was an interesting read, and it gave me insight into the hardwiring of him, his children, his wives, and their lavish, but disciplined lifestyle.

I appreciated that Trump made his children work hard.  They had to earn their pocket money by tarring houses (Donald Jr. and Eric) and modeling (Ivanka), while still maintaining a 3.9 GPA.  The pressure from their family and their willingness to achieve greatness for themselves allowed them to take life as a challenge, and overcome it, one battle at a time.  From their childhood, they lived life like a soldier, on a strict schedule, diet, and mentality.  They are merely a product of the environment they grew up in.  Tiffany, however, grew up with her mother, unexposed to the lifestyle of her half-siblings.  For now, she is an internet celebrity but still completed an equal education to the other children.  By not being provided a position under the Trump administration, her success is not seen often.

The reason I gave this book a poor rating was because of the way it was written.  I wish it was in a story-telling format to keep in entertaining, but most of the information was facts organized on a page.